If there's one thing that can creep into your life in a very insidious way in proportion to your age or long relationship, it's the sub-pantophilia syndrome. Relationship experts commonly refer to this as the alpha male turning into a beta - beta syndrome. What do you mean by that? Is it a deadly disease for your relationships and intimate life? And how do you know if you're already suffering from it?

As we regularly bring you articles on intimate life, relationships and healthy lifestyle that promotes intimacy, we can't avoid the topic of submissiveness - beta men. Believe me, it is crippling in today's society, if we mean the Western society where we hope most of us fit in. up to 70% of men. What's wrong with that, anyway? Are you happy living your own lives? Well, maybe it's better to take it a little differently...

Some people don't realise they're sub-pantophiles. That's the problem with the creeping process. The characteristics of such a man is quite simple - he feels weak in the relationshipand makes him to make decisions, giving direction to the relationship. and new fulfillments, he doesn't try and unknowingly taking on a submissive rolethat most women have, unless they're naturally bossy. Plus, all this can be pretty hard to admit. Look for the ego behind everything!

If a big survey were to be done, a large proportion of men, belonging to the sub-pantophile group, would say in their defense that they are actually happy and end it all by asking what's wrong with being a beta. Maybe some really are. So be it. But if they were all 100% honest, they would subconsciously admit long-standing dissatisfactionand frustration and maybe even feelings of failure and unfulfilled desires. From what do we infer this? It's no secret that it is because of such problems that many men come to psychotherapists and relationship counsellors. And no wonder! A man who is so called under the slipper, beta, in interpersonal relationships neglects his personal agenda and values. Not just in relationships, but in other important areas of his life. he submits to the opinions and wishes of other more dominant individuals in his environment. The degree of submission can vary depending on who is involved. The beta variously submits to a pretty girlfriend, a quarrelsome wife, conservative parents, an arrogant boss, an assertive and masculine neighbor, general social programming pressure, peer groping around socially all around him. Is such a life authentic? Does it correspond to a man who radiates fulfillment, passion and the automatically derived attraction to women? Probably not much, right?

The art of going for it, self-confidence, strength, courage, dominance, assertiveness and high social intelligence - these are quite different cards to play successfully in life. If you've characterized yourself as one who is successfully heading towards beta-apostasy, maybe it's time to give it all the middle finger and get back on track. It is, after all. your own contentment and unbounded joy in life.

The most frequent and thoroughly mischievous helpers on this roller coaster of beta living and subservience to everything and everyone are FEAR and LAZY. You have just analyzed two arch enemies! Exactly these two qualities will make you subconsciously force you to make various concessions. 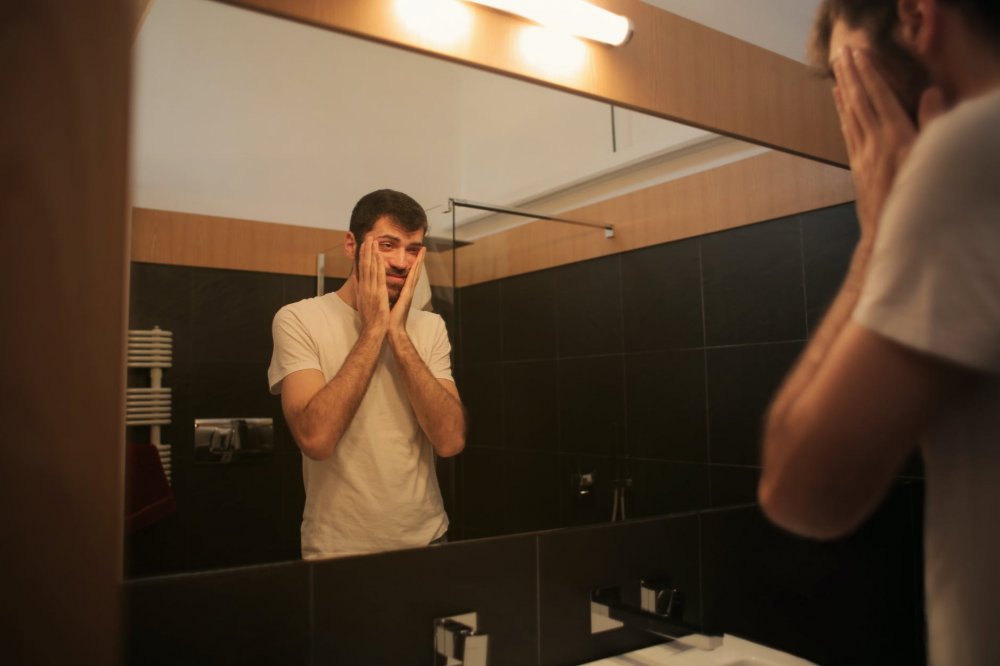 No more concessions from the smallest ones - here is the beginning of change!

The biggest foolish thing you can do on the way back is to load yourself with a lot from the beginning and want immediate change. Take poison for the fact that those around you will think, and so will your family, that you have gone completely mad. They simply won't be used to your unexpected resistance! You certainly don't want to mess up your relationships. That's why start slowly. Another reason is not to turn a beta sub-pantophile into a stubborn idiot, because not every concession can be considered bad.. The concessions that you should start banning are those that are completely contrary to your lifestyle, values, beliefs and lead like a slow but sure-footed conveyor belt into the servant of lowering your life satisfaction.

Where it fits to start backing down is your own interests. Are you craving Asian cuisine on your lunch break at work, but your entire office goes to the Czech pub they usually go to? Go your own wayindulge in what YOU want! Do you switch every night to the program on TV that your partner wants? Strike a balance. Are your parents forcing you to take a job you don't want? Ditch it and look for a job that you enjoy. Promise your girlfriend first last and neglect yourself? You're gonna have to check yourself out and... don't keep backing down! Waiting in bed for what's next? Take the reins, don't keep waiting or you'll soon be miles away from your desires. And you're afraid you're gonna overdo it? That's what human dialogue is for. Don't be afraid to discuss and clarify what's bothering you.

When you do, remind yourself of words like warmth, helpfulness, respect, openness, understanding.. Because getting back on the right man's path doesn't mean being arrogant, aggressive, rude and pushing everyone away because they won't feel comfortable with you. For you want them to feel good about you - because YOU feel good!